Hey everyone, i’ve always loved the Marvel Vs. Capcom games, and i thought it’d be fun to combine them into new weird characters. Check it out!

Wolverine was the only mutant capable of surviving the experiments done to him by Mag Bison, in Project: Bionic. But they did more than give him a super grappling gun arm, he was forced to become Shadaloo’s most elite assassin! 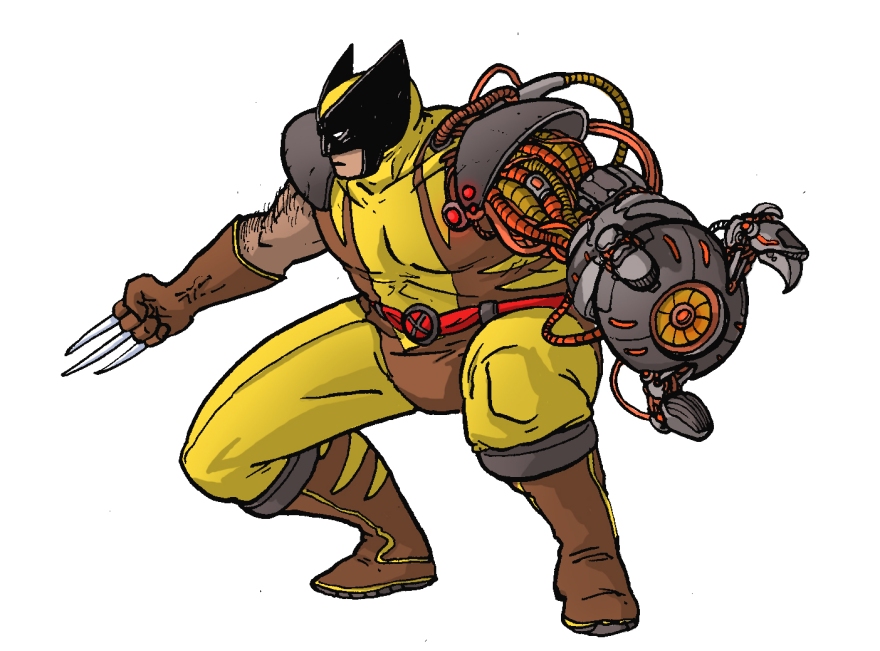 Rescued by Dr.Light, Tony Stark was near death. Most of his body was either frozen, burnt or cut to shreds by the deadly assault of Cutman, Iceman and Fireman. But using their own technology against them, Dr.Light forged the indestructable android, the IRON-Mega. 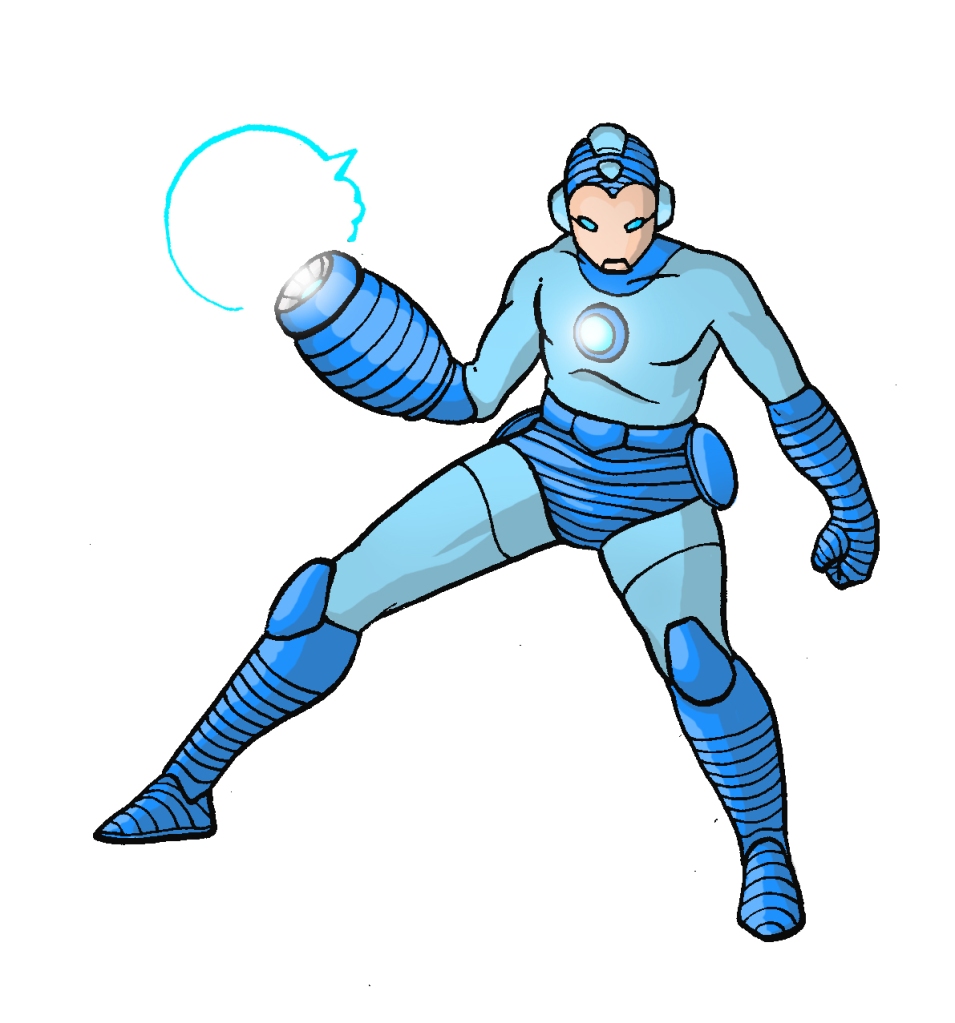 MAG Bison. Supreme Ruler of Shadaloo, Commander of Mutant Armies. Once a victim of war and genocide, he can now think of nothing else but the destruction of mankind. He hosts the Street Fighter championships, which are nothing more but gruesome gladiator games to keep his hungry people from rioting. The winner thinks their wishes will come true, but they are really kidnapped and experimented upon! Replaced by Doomdroids that masquerade as them. 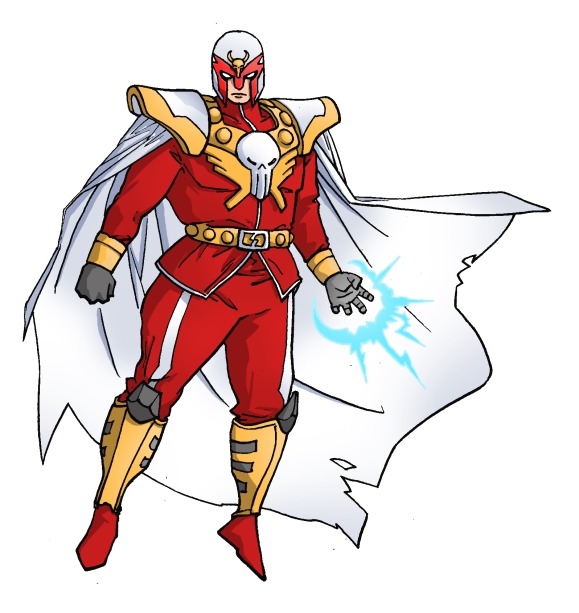 Roger Guiles – The Super Soldier. The first winner of the Street Fighter championship, and the first successful experiment of Mag Bisons. Unfortunately, it was too successful, and “Guile”, as he is known to his men, escaped and now leads a guerilla uprising in the nation of Shadaloo.